Our research appears in peer-reviewed journals and books, mainstream and popular media, and in policy briefs and public health guidance. Our team presents at various conferences and convenings, and has several digital projects that address the history of eugenic sterilization in the United States. 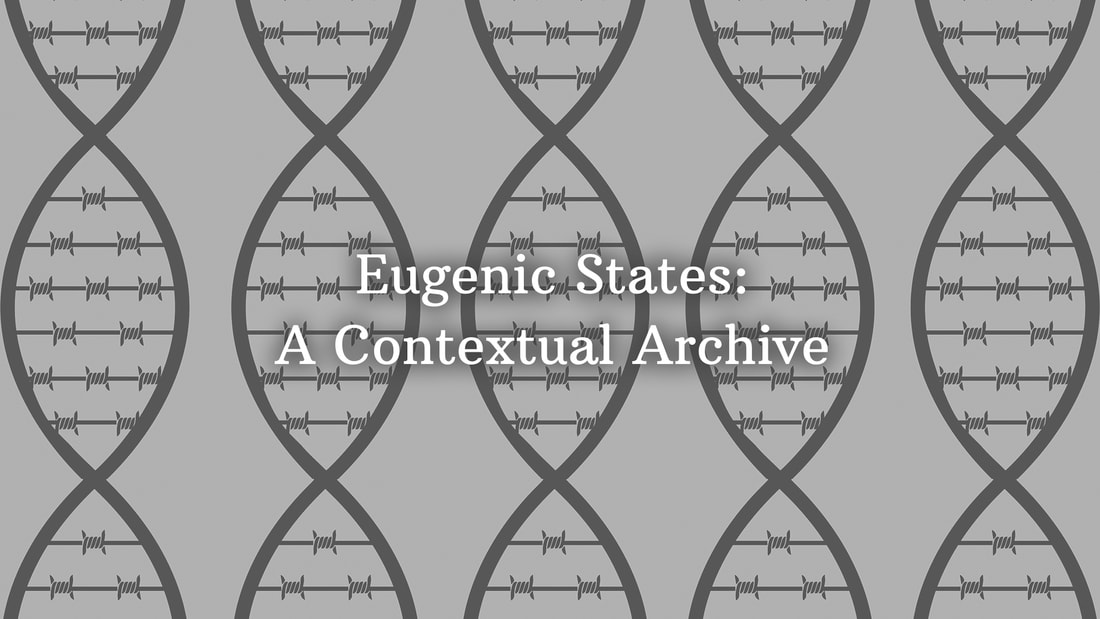 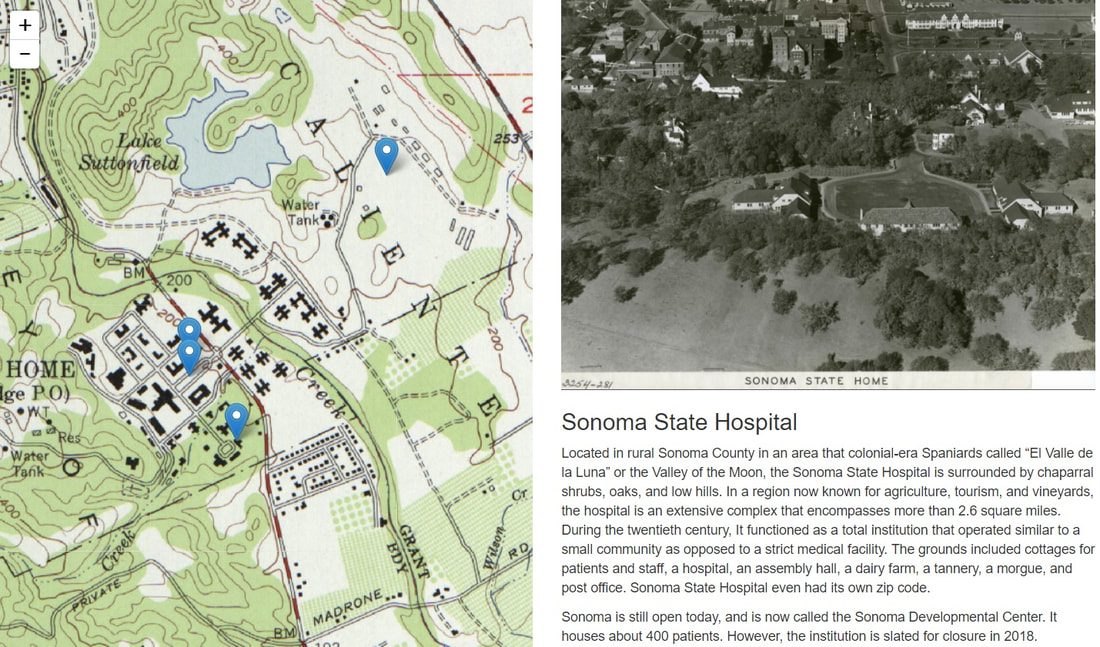 ​Eugenic Rubicon: California's Sterilization Stories. Jacqueline Wernimont and Alexandra Minna Stern.
Media Coverage and Peer Review
"The Movement that Inspired the Holocaust," TEDx Animation
Trace the history of the eugenics movement in the US, and discover how the belief in ideal genetics led to forced sterilizations.

Since ancient Greece, humans have controlled populations via reproduction, retaining some traits and removing others. But in the 19th century, a new scientific movement dedicated to this endeavor emerged: eugenics. Scientists believed they could improve society by ensuring that only desirable traits were passed down. Alexandra Minna Stern and Natalie Lira detail the history of eugenics in the US.